We are already a little over a week into the new year and it feels like time is flying! Some of you may still be trying to come up with new year’s resolutions or still trying to figure out how to make 2017 better than the last. Hopefully those who have made your resolutions haven’t already fallen off the wagon, but if you have don’t worry there is still time to get back on. I’m a bit of a nerd when it comes to new years, goals and resolutions! There is something exciting and refreshing to me about a clean slate in the form of a new year! I always pick a word each year to be my focus for the year. This year however, I’ve struggled a little with what I want this year to look like and be about. I feel a little defeated or kind of like I’ve hit a wall and not sure what direction to go in. I’ve accomplished some really big things in the last few years but a lot of my goals and dream are still sitting on my list. Sadly, I don’t feel anymore closer to achieving them than when I first wrote them down. It’s not that I haven’t tried either, it’s just that my efforts seem like they haven’t gone in the direction that I’d hoped for. Does anyone else feel a little that way??

So this year maybe it’s time to take a different approach! Now I’m not saying give up on your hopes and dreams. I think God places certain things on our hearts because He truly wants us to achieve them but some times that means on His timeline and not our own. Some times I think there comes a time when we have to surrender those things and sit them on the shelf for a bit and say in your timing, not mine. So this year for me maybe it’s not about going after the big, massive goals but more about the little everyday things in which I live my life. Maybe it’s about loving a little harder, shining a bit brighter, and being a ton more grateful! I’m sure I’ll be sharing much more about this in the months to come, so stay tuned!

If you are over there like me struggling to figure out what you want this year to be about, maybe think simple, think small. It’s some times the small things that truly are the big things in life! Cheers to a new year, a clean slate, new ideas, and new adventures!

What are some of your New Year’s resolutions? Sound off in the comments below! In the meantime keep shining my friends! 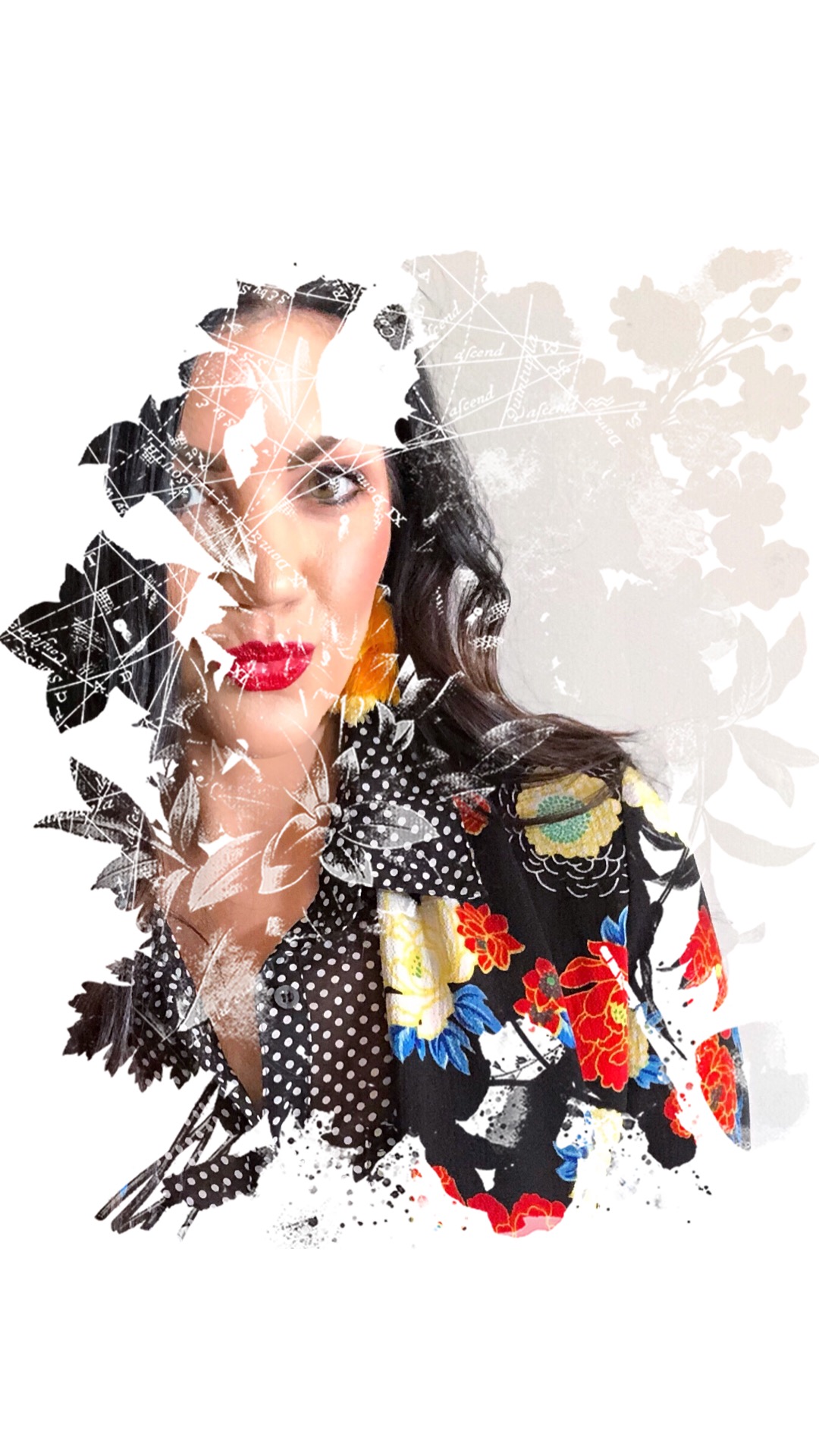 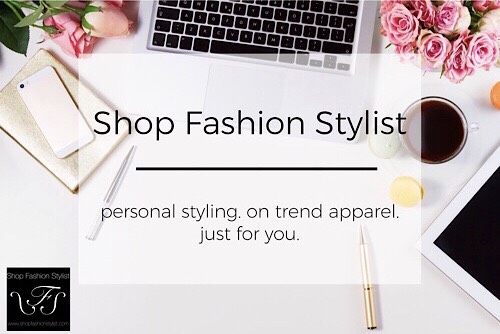 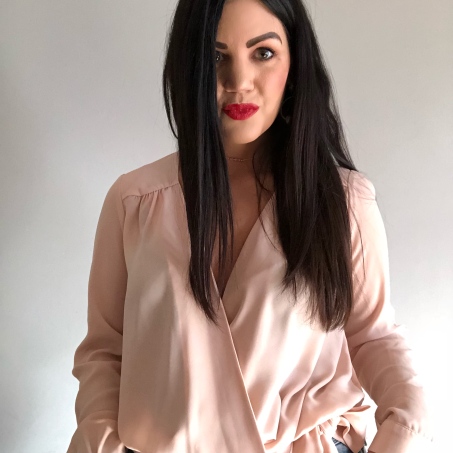 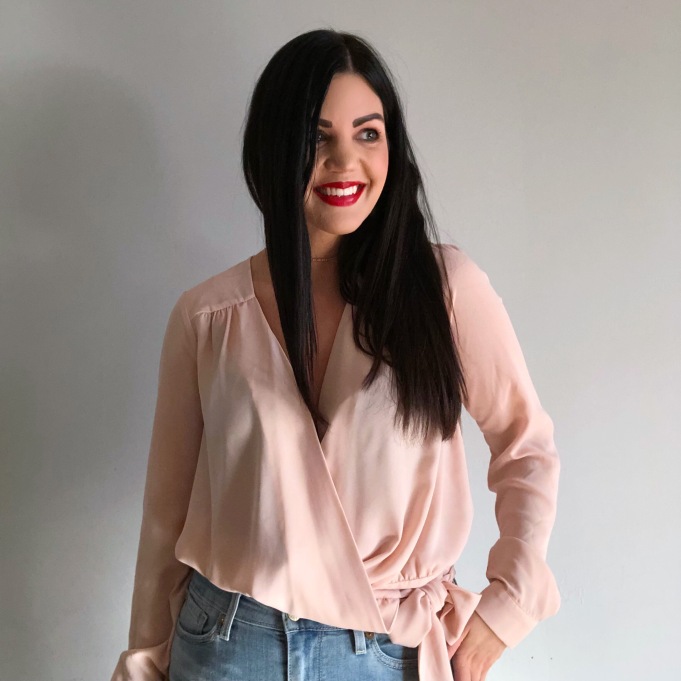